Culture in Times of War

The unjustified invasion of Russia into Ukraine has resulted in a senseless war with multiple negative consequences. Aside from the tragic loss of life, the destruction of Ukrainian buildings and infrastructure, the separation of innocent families, the abuse mostly of woman and children and the complete disregard for democracy and free will, the war is also trying to erase Ukrainian culture.

In fact, it is well known that the occupants’ rhetoric is based around classifying Russians and Ukrainians as the same people, despite the historic and cultural differences. Evidently, this is part of a “brain washing” practice to erase Ukrainian culture and better dominate local people.

In addition, Russian forces are attempting to destroy local landmarks, prominent architectural pieces, historical buildings, statues, libraries and even digital archives in an effort to wipe out Ukrainians’ culture. Ukrainians are fighting back this war on culture, not only through the fearless defense of local troops on the field, but also by creating organizations such as Saving Ukrainian Cultural Heritage Online (SUCHO), which aim is to save cultural virtual content and data while the country is under attack.

Ukrainians have shown great resilience in the past and they are doing it again by resisting Russia’s unwarranted attack. They will undoubtedly fight to preserve their culture and their values, as these are part of their identity, something that defines them and that nobody can take away from them. 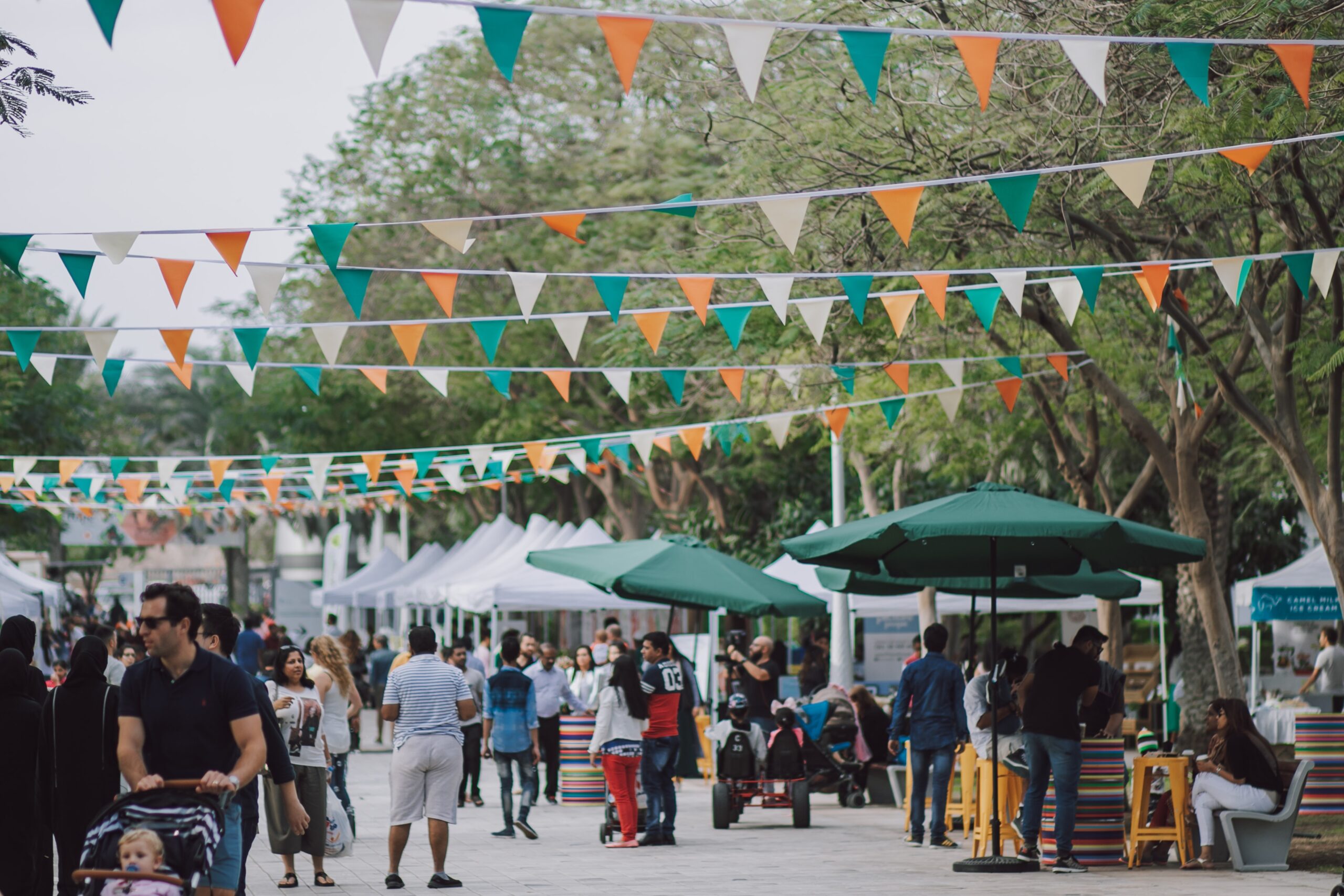 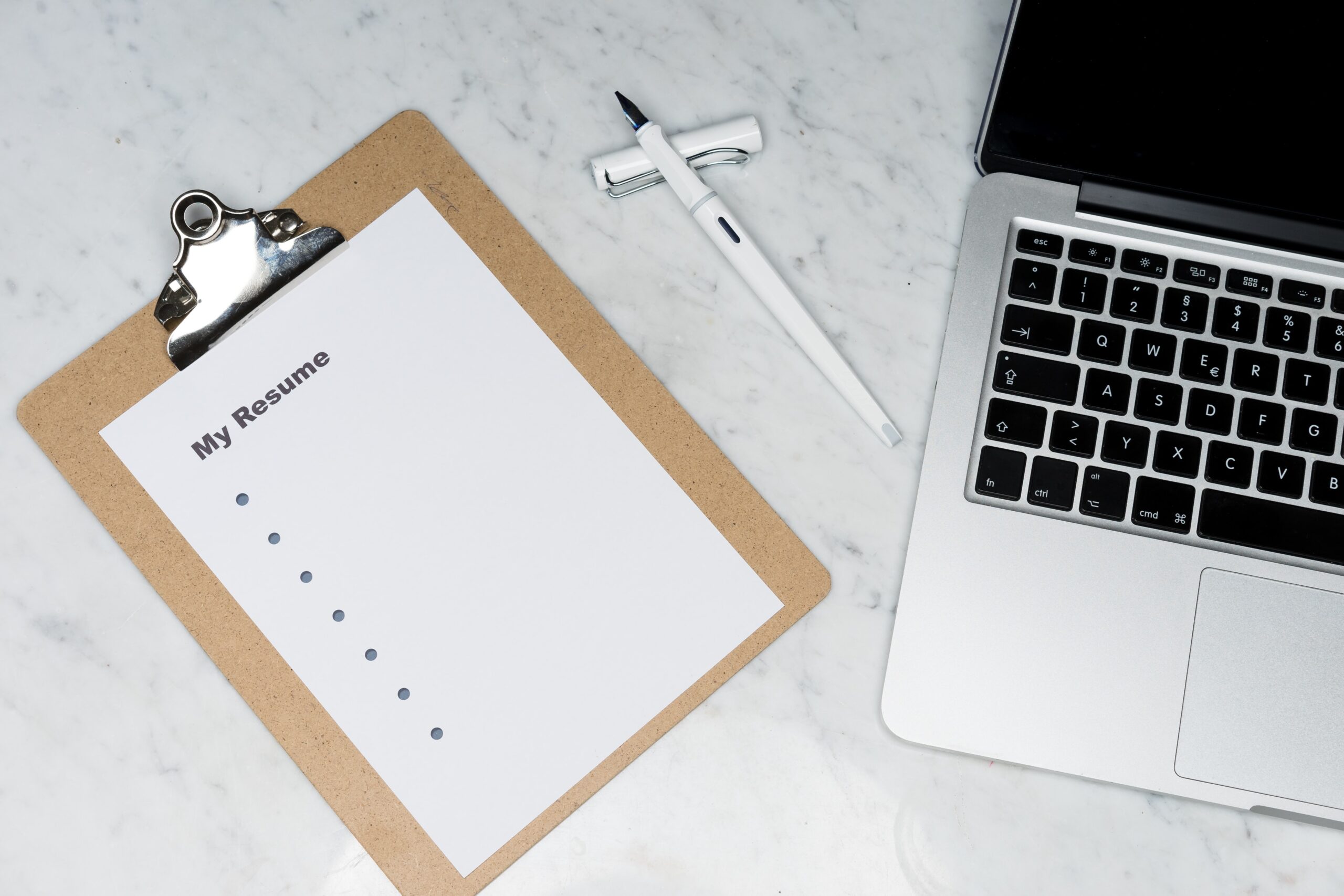